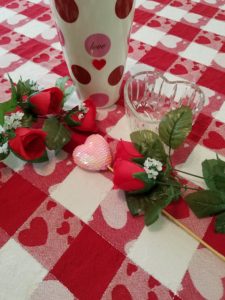 From the first time I, the Mennonite, and he, the Hippie, met, we’ve had some impressive moments. The choice has often been whether to laugh or cry. Here’s to laughter for a Happy Hearts Day!
It was my first visit to meet Gary’s family. Wanting to impress me, he took me out on the lake on his dad’s boat. Knowing nothing about boating, I wasn’t sure if it was a problem that water seemed to be coming into the boat rather quickly and I was hesitant to mention it right away. He was at the bow, looking mostly forward or at me, and didn’t notice that we were sinking. Seems he had forgotten to put the plug in before we started and yes, it kind of was a problem! As he turned us around and headed back, the water kept rising higher around my ankles and I tried not to panic. We somehow made it back to the dock and managed not to sink. It was an impressive moment!
Another escapade on that same lake was when I first tried water skiing with 2 skis. Gary and his dad were my teachers and I was more than a little embarrassed. No experience and no skills, but I managed to get up on the skis rather quickly. What a thrill to be gliding along the top of the water. However, no one had mentioned how to fall or what to do when I was ready to stop. Suddenly I went down, the skis in a large V, with the lake water enema in full force! Yep, that was impressive!
One of Gary’s most startling encounters with my Mennonite world was after we were married and lived in another state. Coming back to visit my parents, we stayed in the upstairs of the old farmhouse where the only shower was downstairs. One morning around 7:00, Gary went downstairs for a shower and as he opened the stairway door into the large living room, it was filled with a group of Amish people, now staring at him. He was quite shocked and certainly didn’t understand such early visiting hours, but took it in stride with a warm greeting! He walked through the crowd and headed on to the shower. Unknown to any of us, it seems my mother’s cousins from Illinois had a visiting plan for that day, a driver and a van, and our house was the first stop! A dozen Amish cousins taking up the entire living room in his in-laws’ house and all eyes on him as he opened that door at 7:00 a.m., did make an impression!
The best memory from the beginning of our relationship was the steak dinner. Gary loves steak and although he could barely afford it, he took me to a very nice restaurant. I don’t remember the steak, but I remember his request of me. He asked if I would pray before we ate. As a young Mennonite woman, this was a big deal. He wanted to see into my heart and knew this would show him a lot. The former hippie’s greatest concern was to see who I really was by how I prayed for food – now that’s impressive! 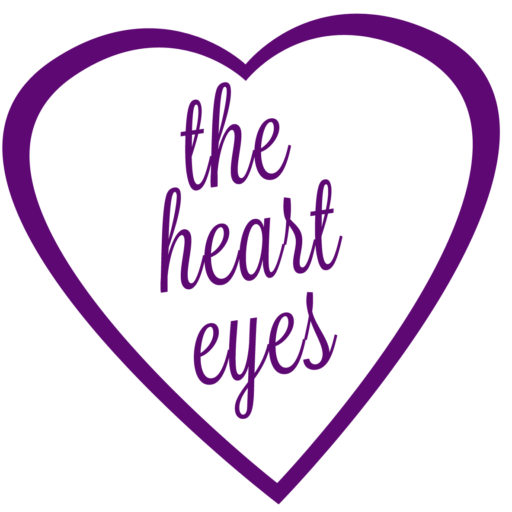